The circumstance demonstrates that, apart from the official Canon, the liturgy was composed by a sort of earlier ritual assemblage of various sources (in Older and Later Avestan) following the different moments of the worship.

( "The Age of the Avestan Canon and the Origins of the Ritual Written Texts", p. 86)

The CAB project (Corpus Avesticum Berolinense), carried out at the Institute of Iranian Studies of the Freie Universität Berlin, represents the first attempt to edit the entire Avestan Zoroastrian textual corpus within its ritual context, and to produce and offer both printed and digital editions of the texts.

To date, no single edition of Avestan texts has taken into consideration the actual context of the Zoroastrian ceremonies; their successive editors (Spiegel, Westergaard, and Geldner) delivered these texts deprived from their ritual contexts and from the performative information that accompanies them in the manuscripts. By contrast, CAB will present the Avestan texts in their ritual context and include the performative information found in the manuscripts and in the meta-ritual literature, so that the edition also functions as a historical description of the ritual practice of the Zoroastrian communities.

In contrast to the previous editions, CAB’s goal is to represent the Avestan texts as they are recited in the ritual performances. This means, among others, that we present the texts as they appear in the liturgical manuscripts, although previous editions rely mainly on the exegetical manuscripts (especially for the Long Liturgy). Accordingly, the textual setup is for many rituals quite different from the one of the previous editions. Thus, the problem of numbering arises. While indexing manuscripts for the Avestan Digital Archive, we already noticed that the use of the standard numbering by Geldner needed to be completed, since many texts included in the liturgical manuscripts were not reflected in Geldner’s edition. Thus, we were forced to invent a new numbering for such ceremonies like the Visperad or Vīdēvdād.

The CAB team is composed not only of experts in Iranian linguistics, working on the editorial and ritual field, but also of IT support, programming the software for each individual tool. Finally, a group of students is engaged with the transliteration and encoding of the Avestan texts, providing a great part of the basic information with which the other tasks will be accomplished. 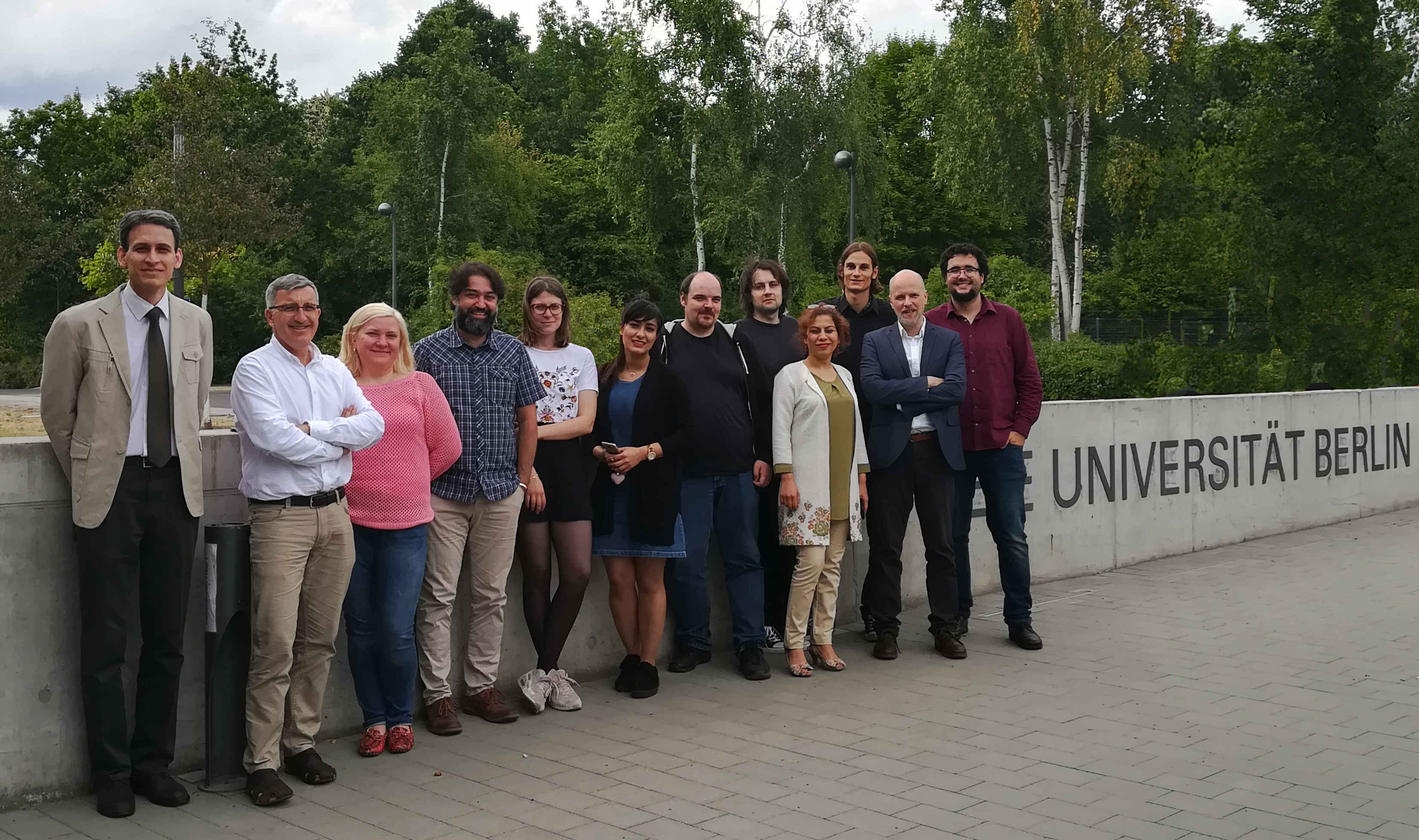 25 July 2021 - Job Offer: Research Assistant (Praedoc) (m/f/d) with 65%-part-time job limited to 31.07.2024 (end of project) Entgeltgruppe 13 TV-L FU Reference code: GeschKult/Iranistik/WiMi/CAB-2021
3 September 2019 - CAB flyer: The flyer for CAB be downloaded here.
1 March 2019 - New Update: the ritual instructions of the Yasn ī Rapihwin and of the Visperad have now been published
25 February 2019 - CAB 1.1 launched: The new version of CAB, incorporating many new features, is now available.
12 November 2018 - Announcing CAB 1.0: Before the end of the month, the Corpus Avesticum Berolinense (CAB) will launch the first version of its online edition (CAB 1.0). It is the first step of this longterm project that intends to publish all rituals in the Avestan language in the next 12 years. 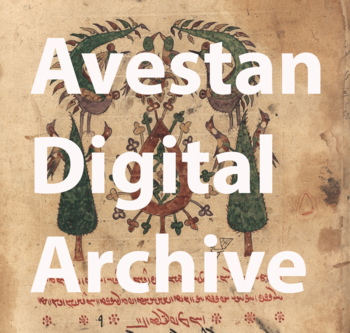